Photographer Timotheus Theisen was first introduced to a 35mm Contax camera from the 1980s at the age of 13 by his dad. In a five-hour session at the kitchen table, he learnt everything about shutter speed, exposure and film speeds. Building on these basics, Tim took his camera to underground concerts and trips to Berlin’s surrounding forests and uploaded his output to MySpace. As a result, he gained some notoriety, attracting the attention of local bands. Soon, he was shooting shows across town.

After assisting a well-established commercial photographer in Hamburg, he landed a job as junior photographer at an auctioneering house, helping build the company’s cataloguing department. Four years later, the company went out of business. It was then that Tim started his career as a freelance photographer.

Now, Tim works for clients around the globe as well as producing and exhibiting his own creative work. Today he is based in Berlin and Paris and his main focus lies in People & Lifestyle and Fashion & Beauty photography. 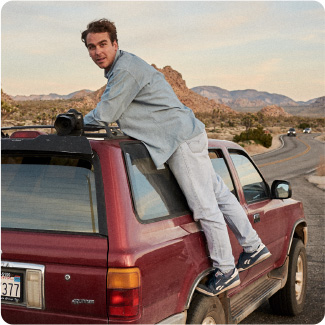 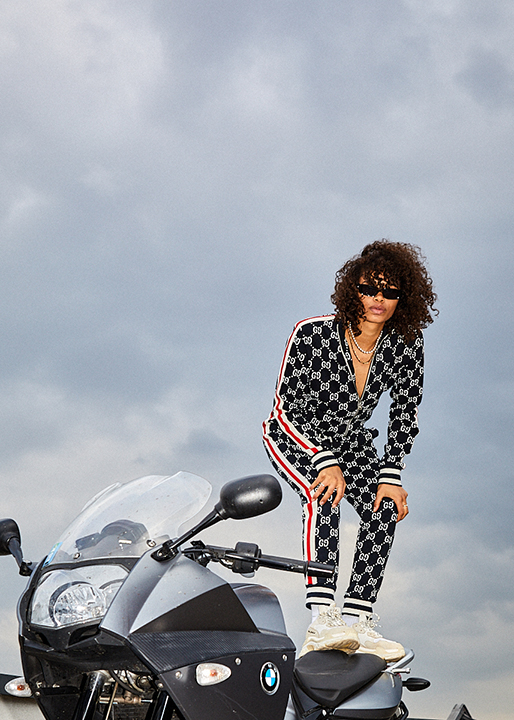 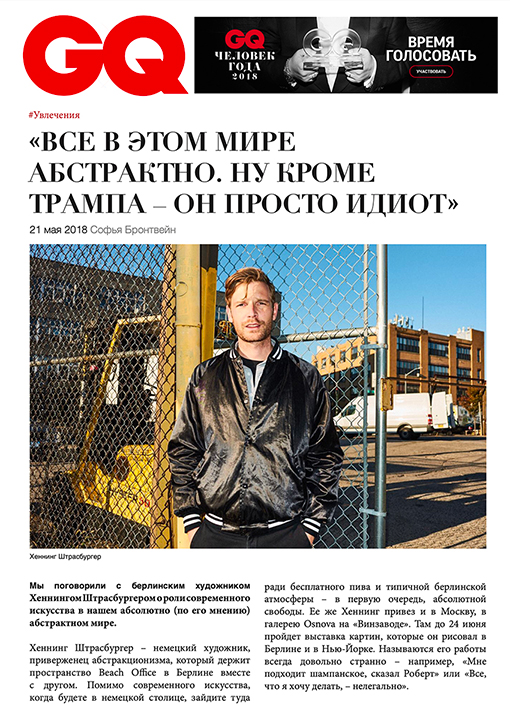 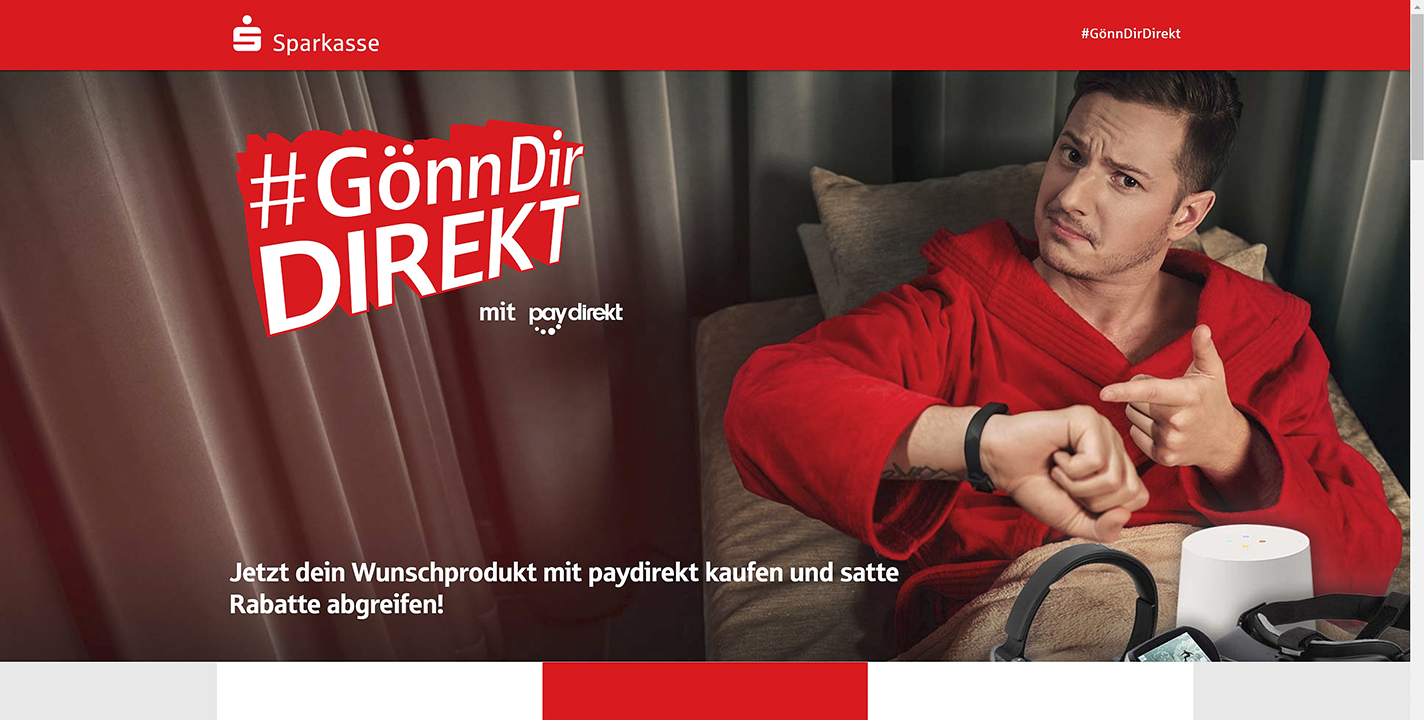 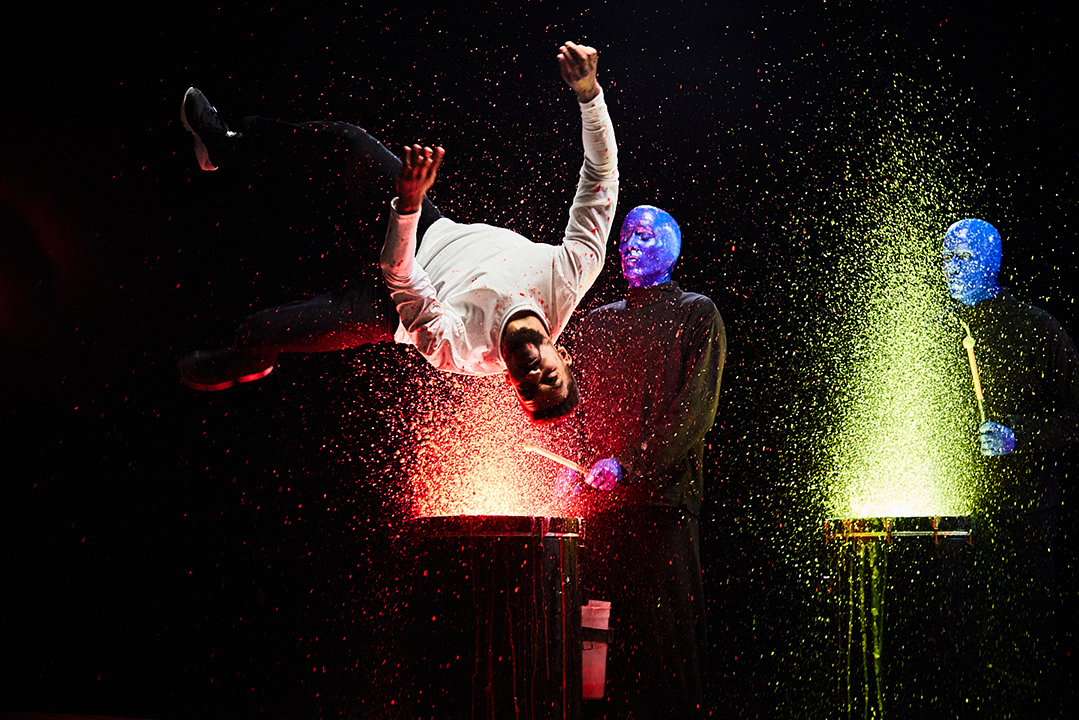 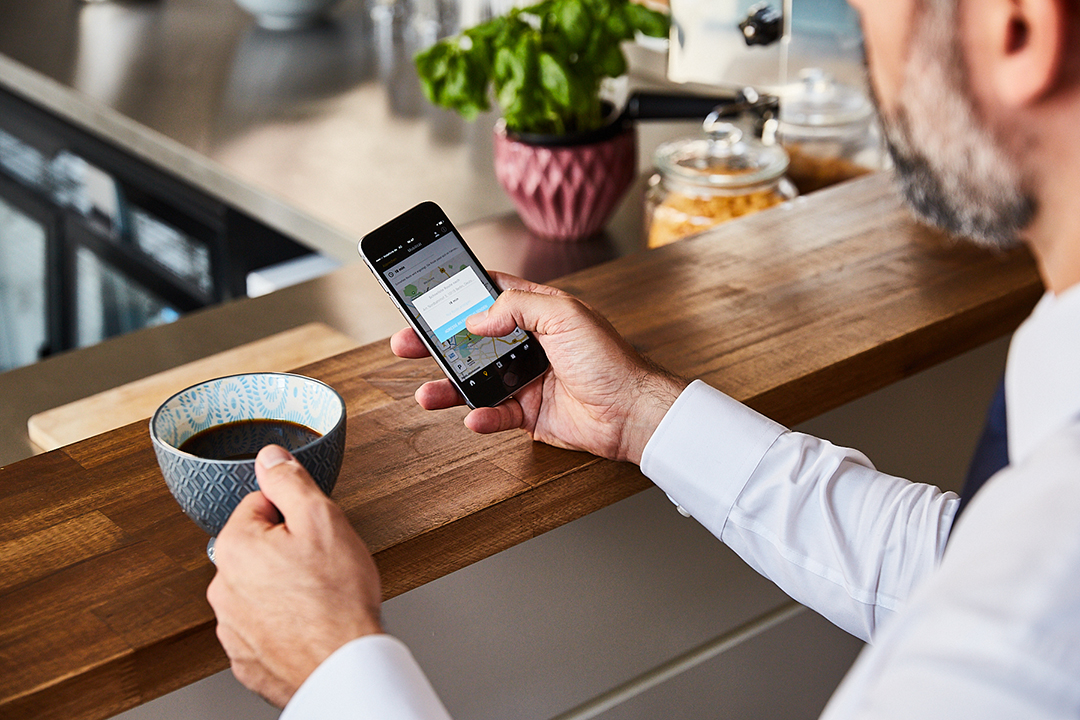 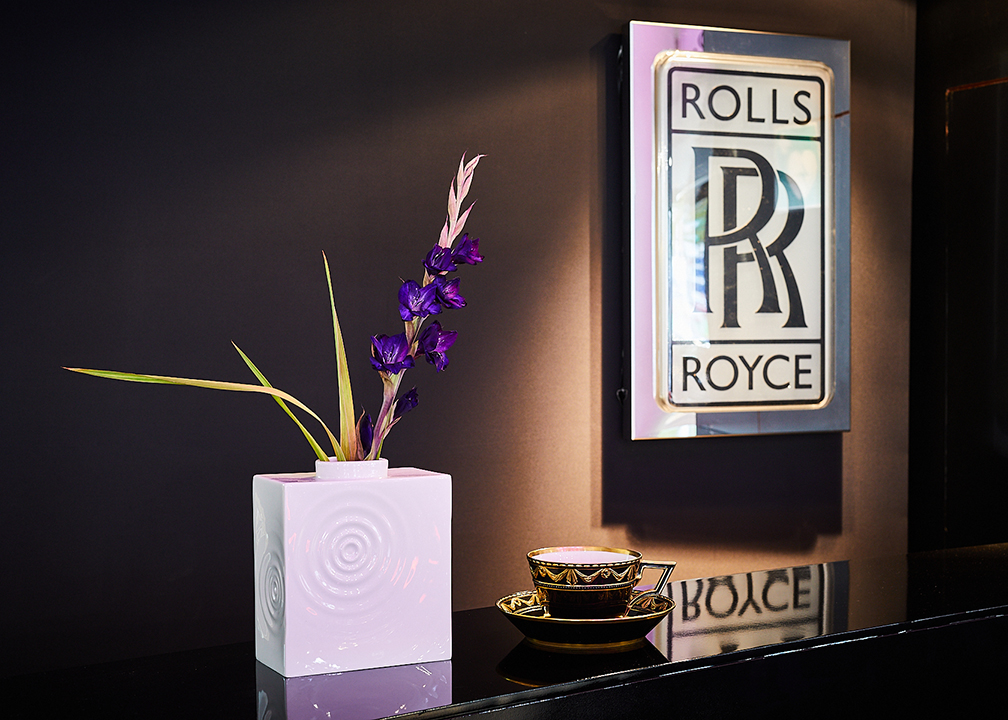 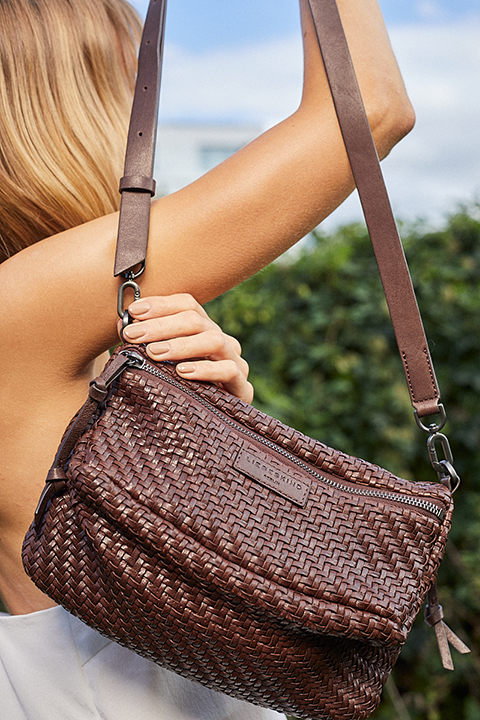 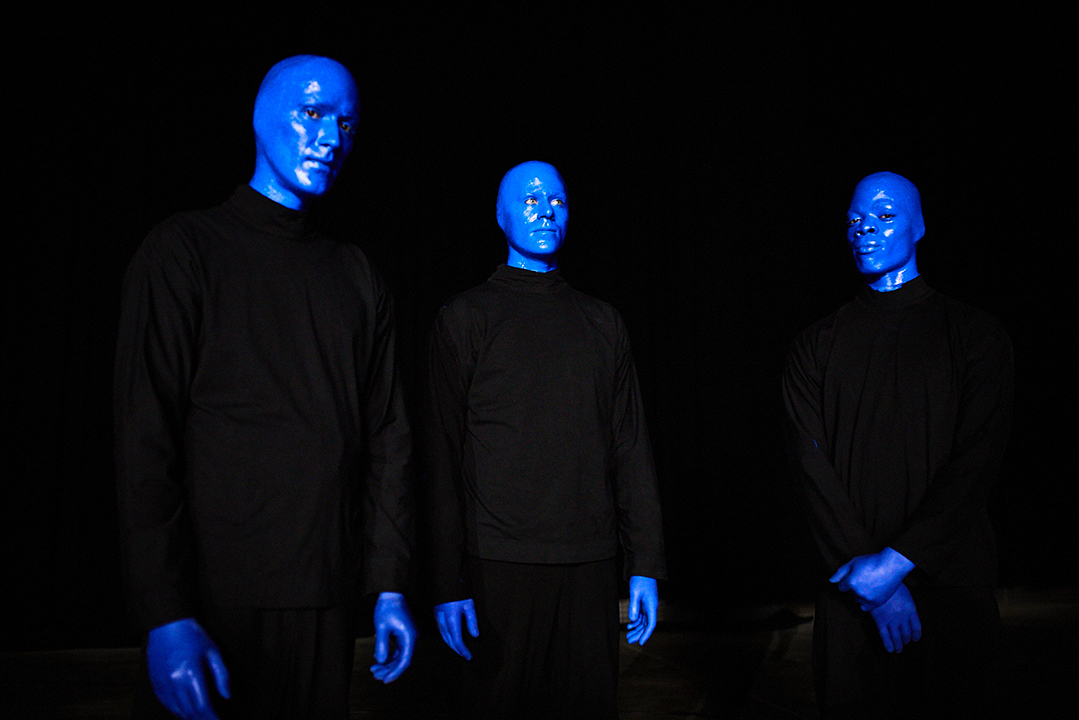 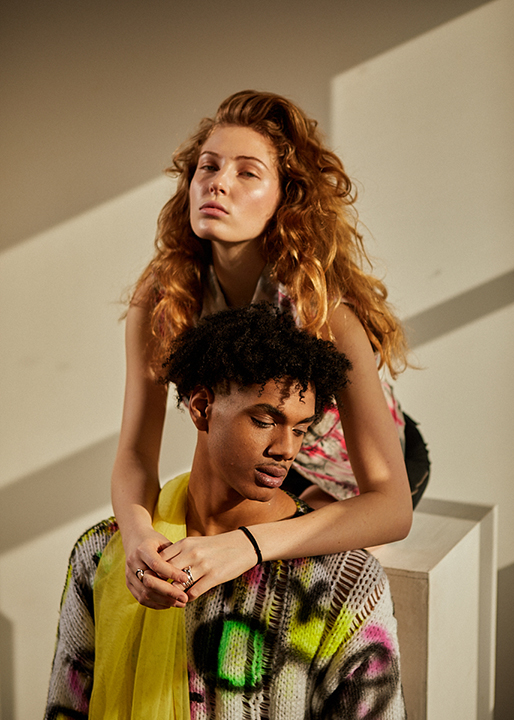 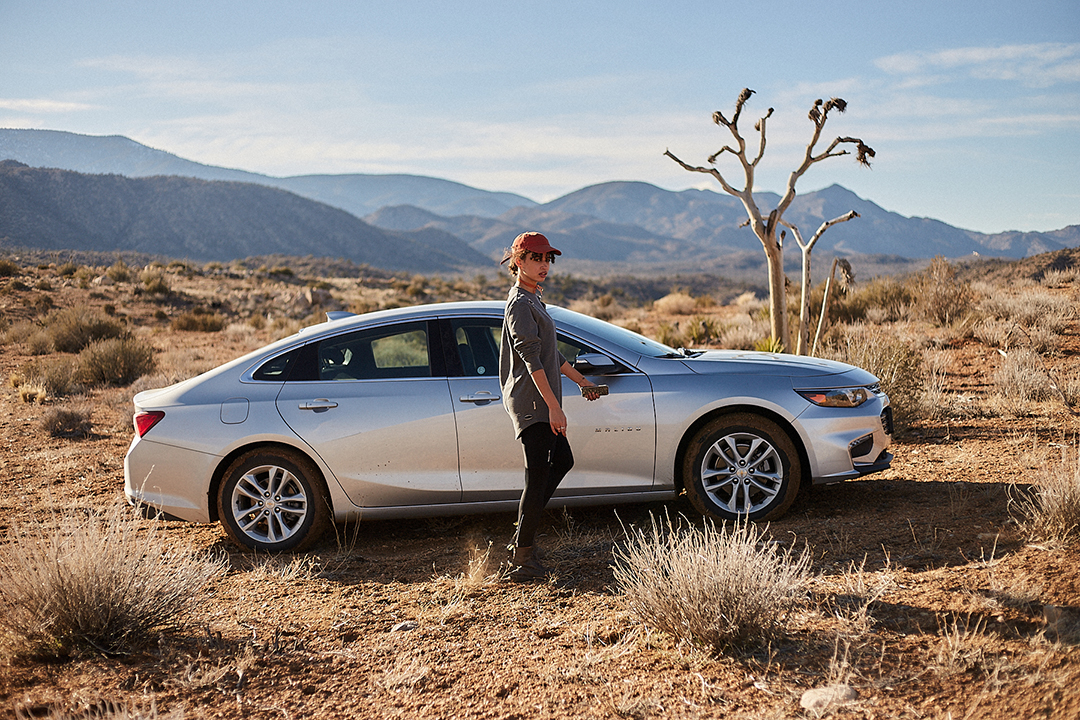 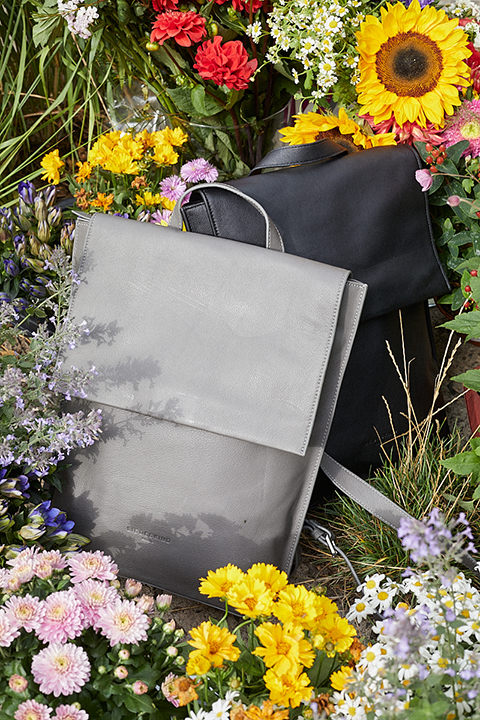 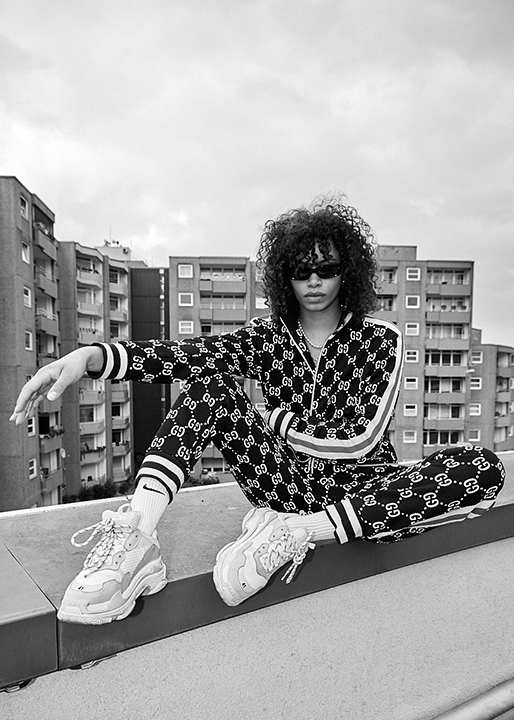 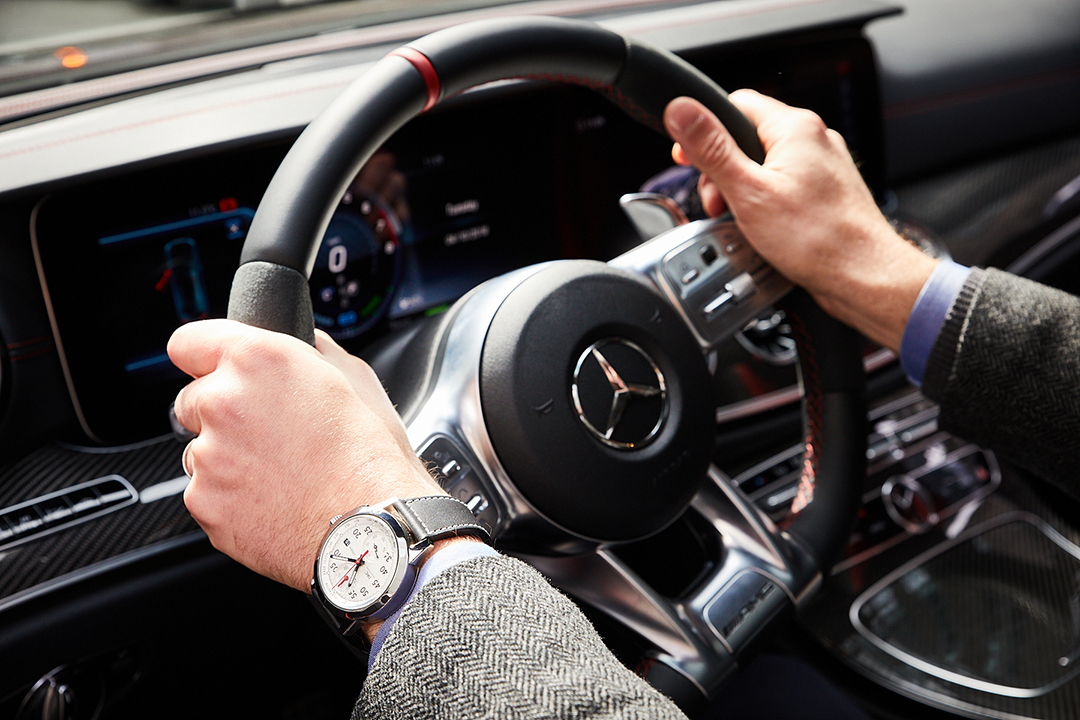 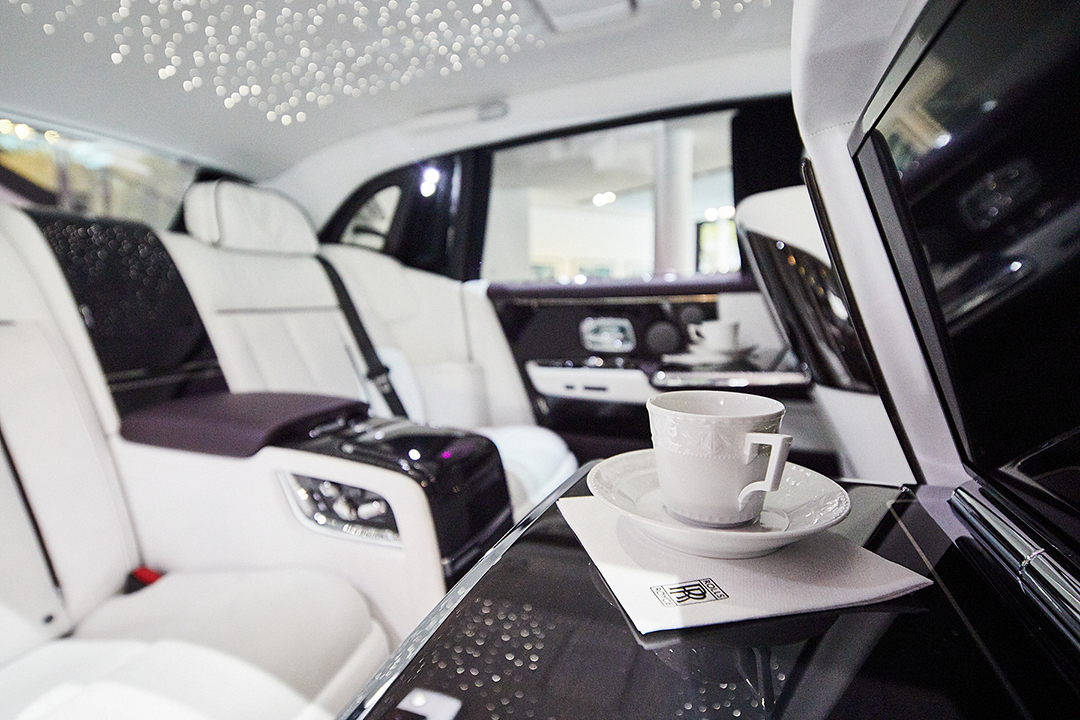 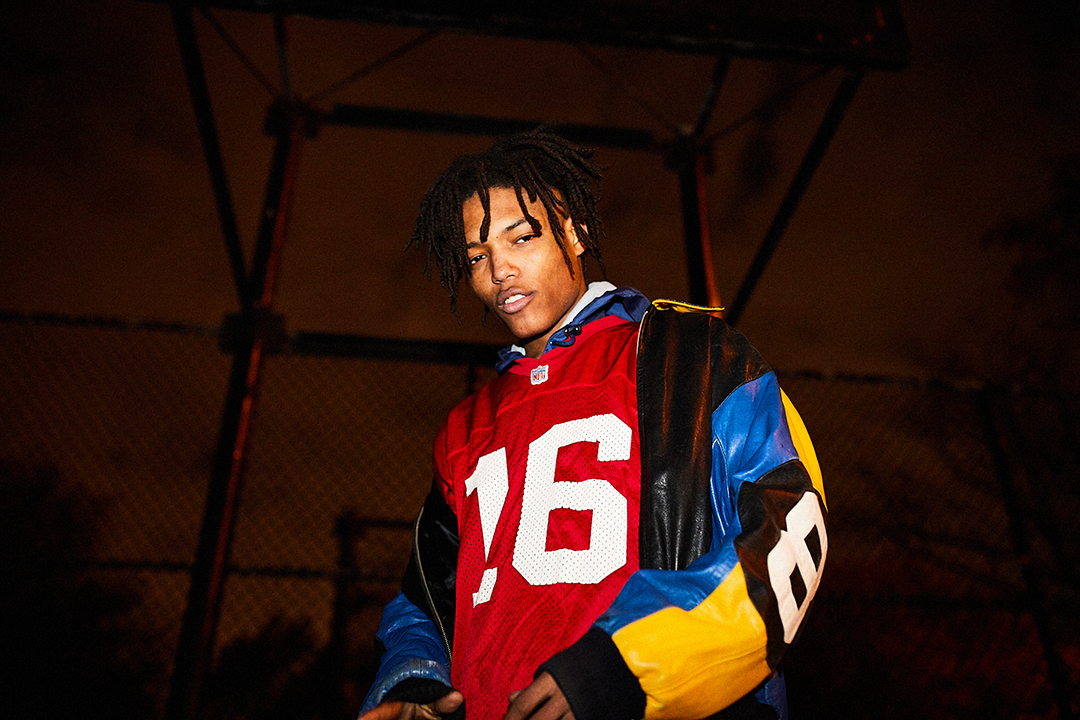 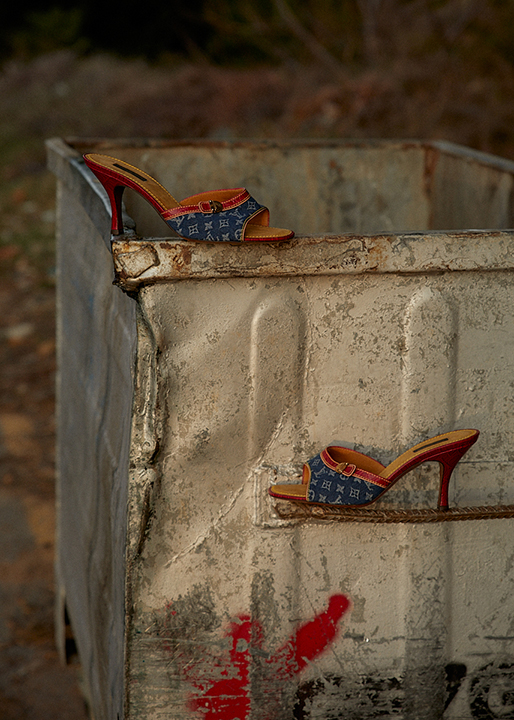 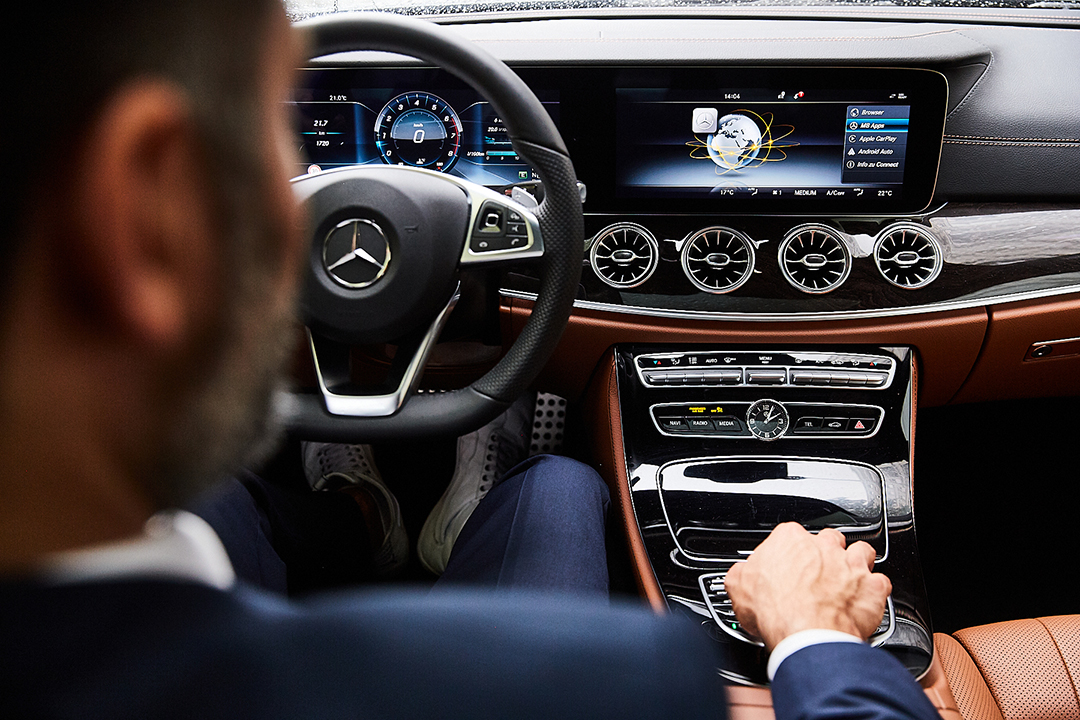 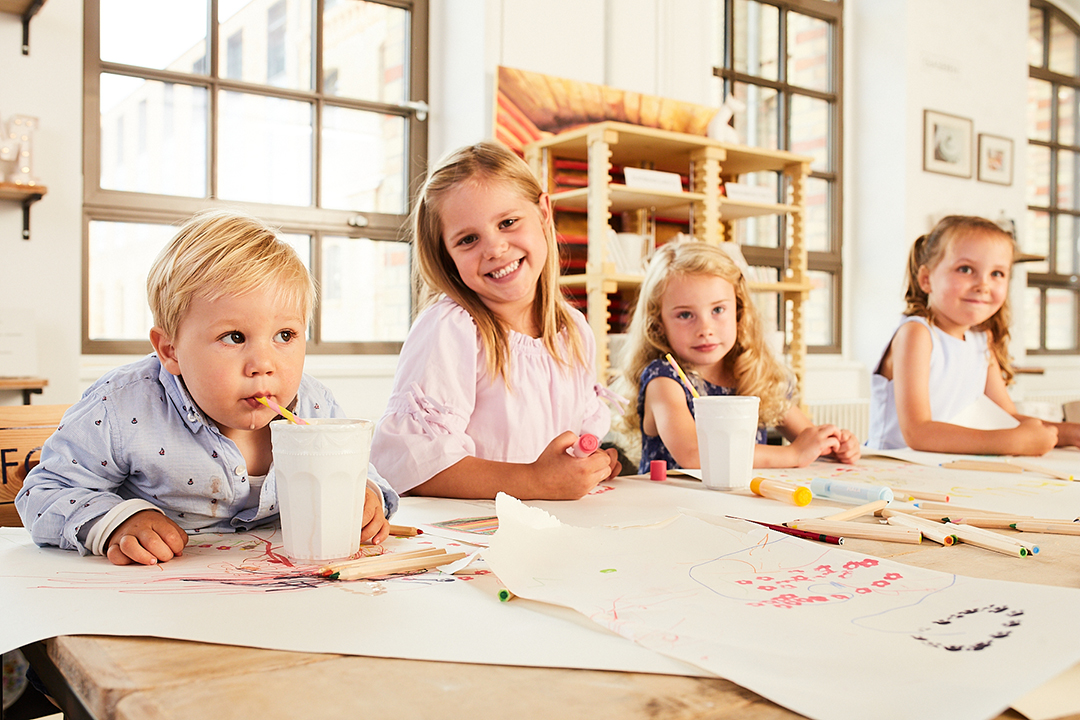 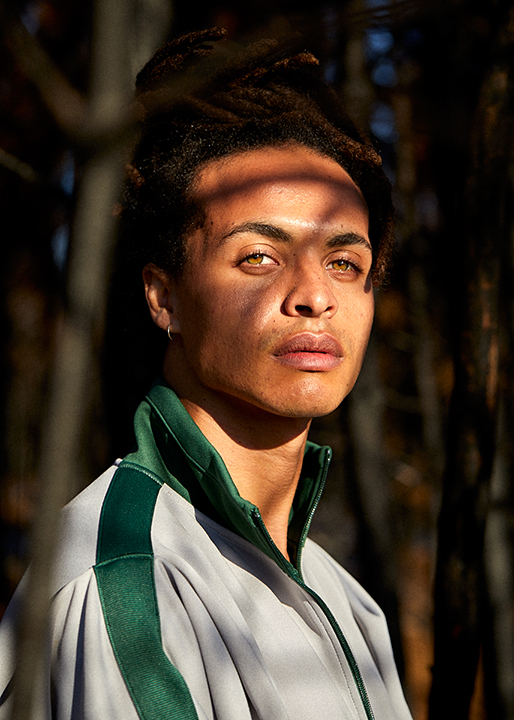 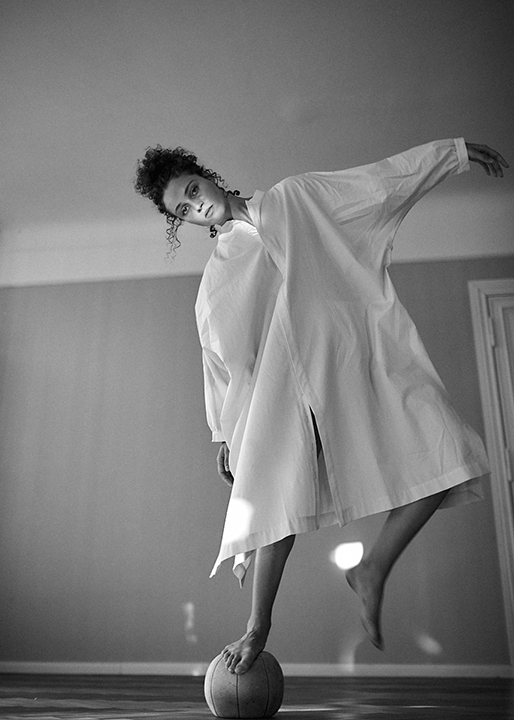 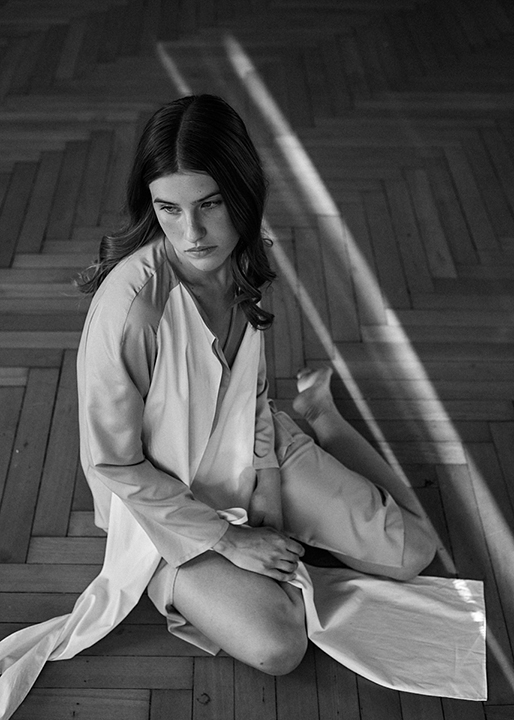 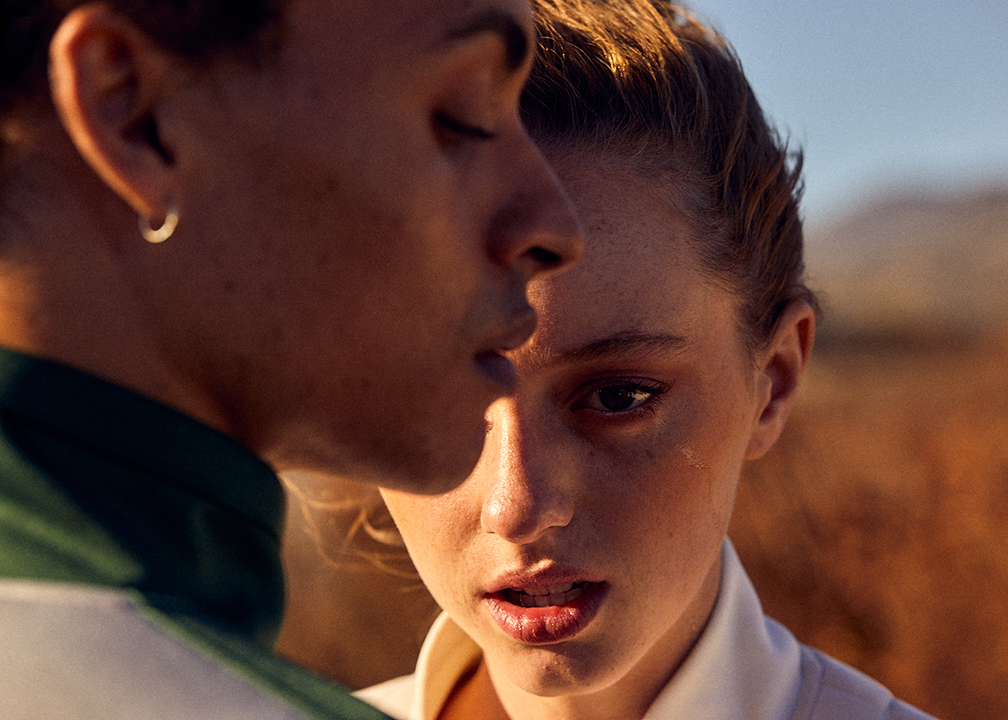 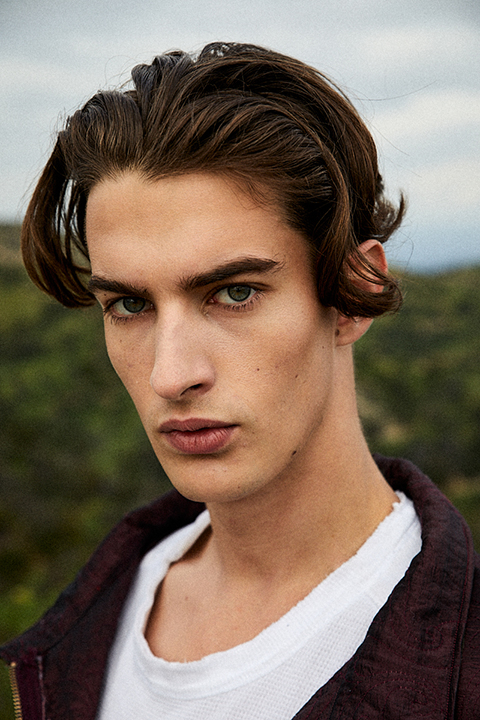 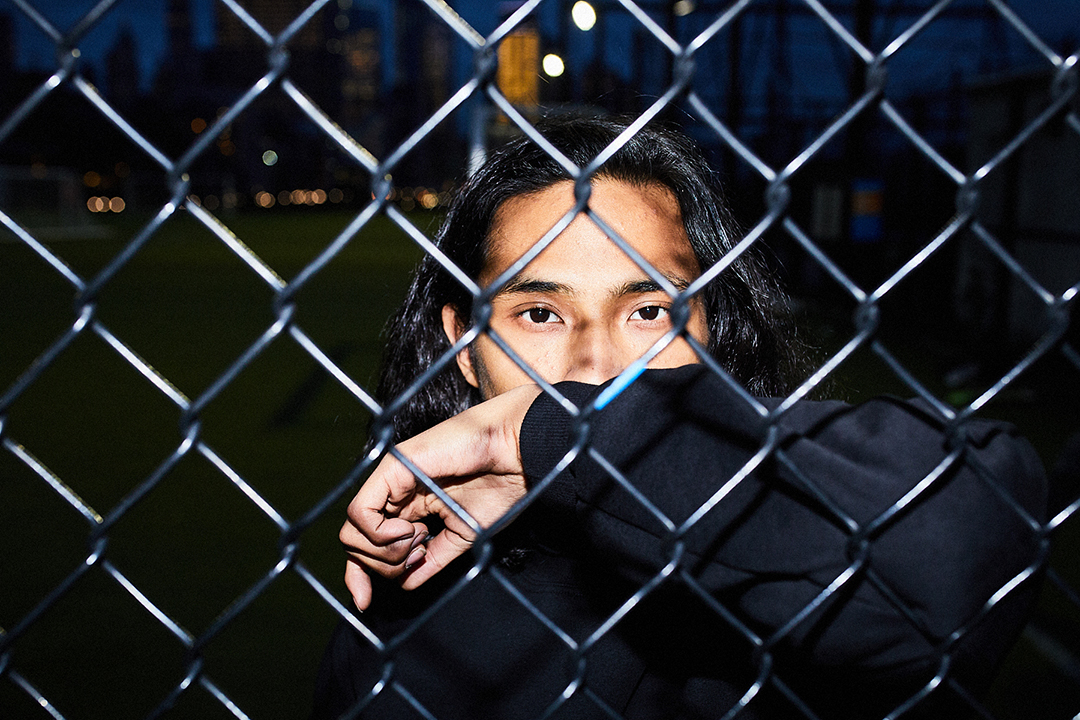 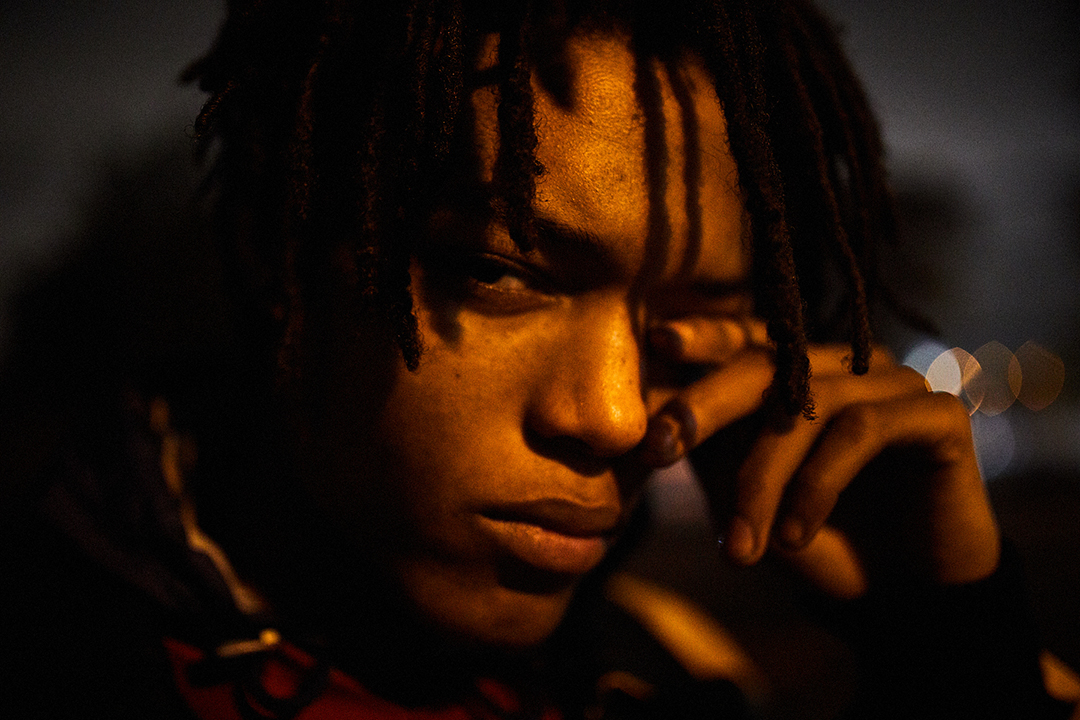 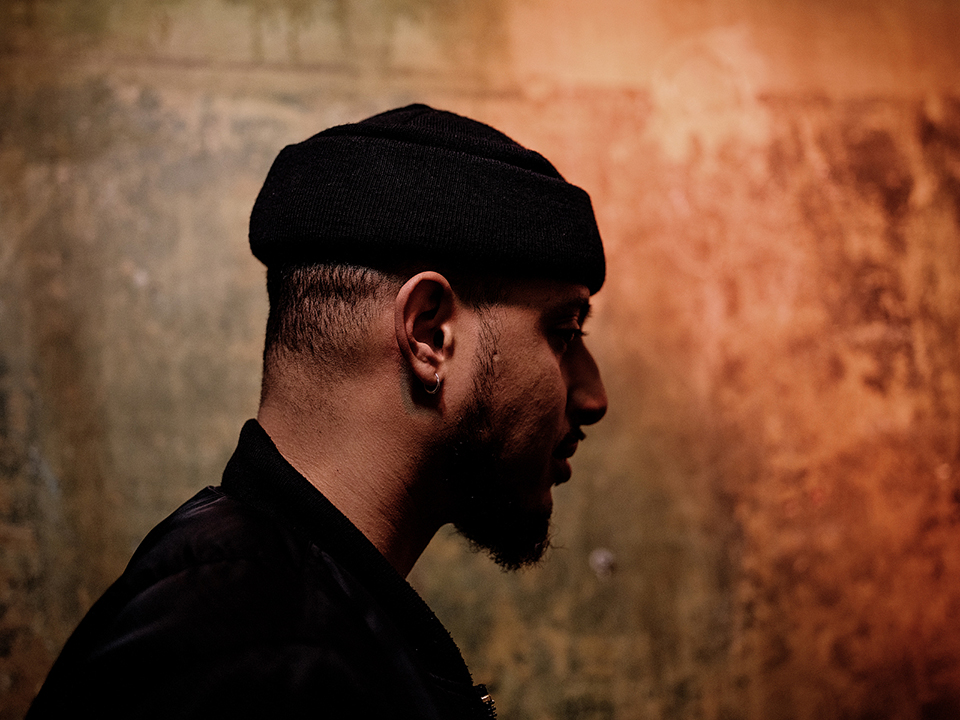 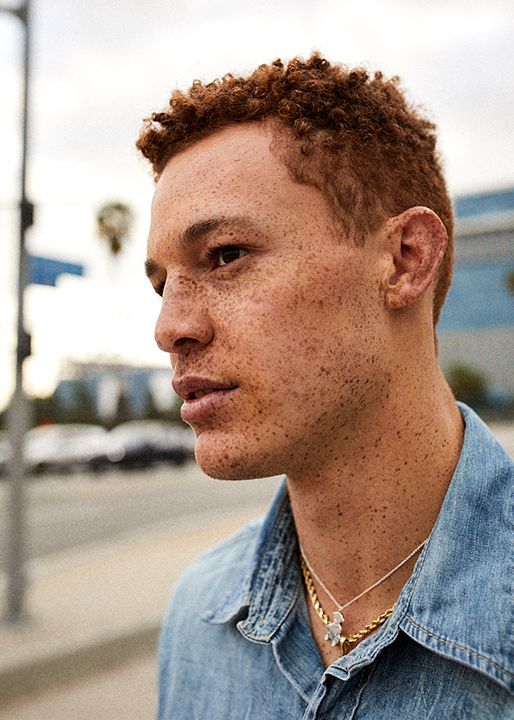 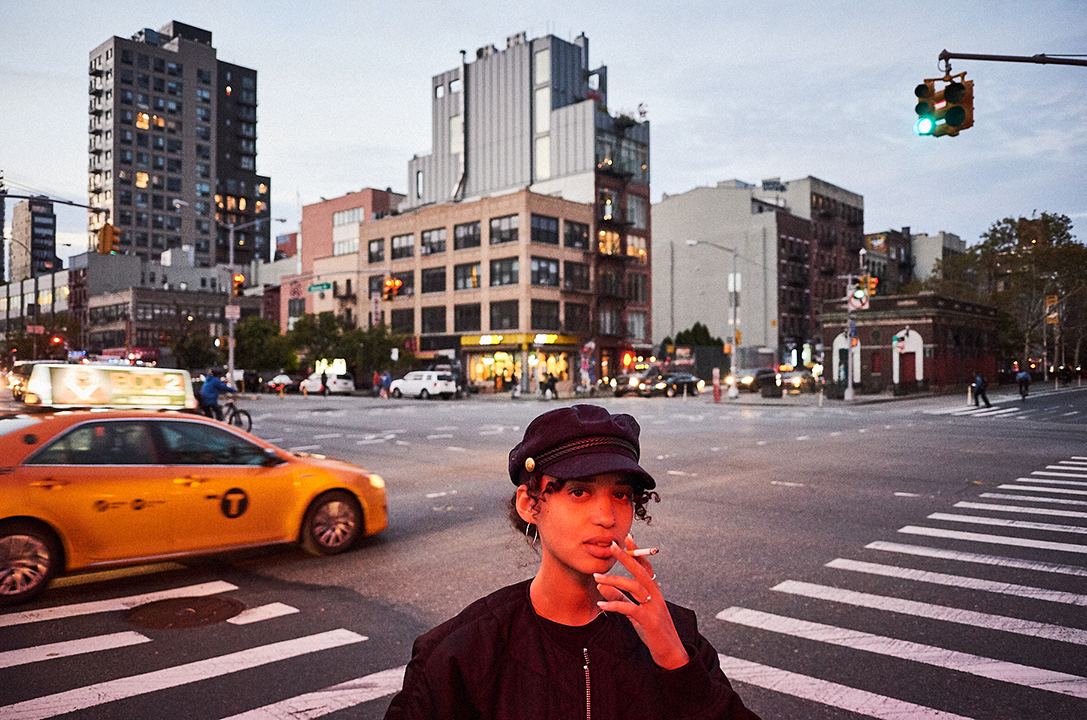