Philippe is a French director.

While training to be an actor, he started working for a production company specializing in commercials. Intrigued by this experience, he delved into editing and post-production management, which has made him a trusted post-producer over the years.

For the past 14 years, he has collaborated with major production companies and high-end post-production studios, to supervise the post-production process for French and international campaigns such as the Nespresso “G.Clooney” commercials, and Lacoste commercials, Nissan, Louis Vuitton, etc.

Philippe combined all of his experience and skill with his first love, acting, to begin directing.

His first project was a music video in 2008, followed by more personal projects and now commercials. Directing and post-production are two complementary skills, and as such, Philippe combines the practicality of production concerns with the creativity of a director.

Commercials are now a wonderful playground to direct fun actors, create playful staging and collaborate with all the talented people contained in our industry. 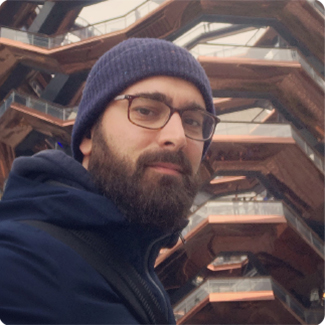