Jordi Capdevila is a filmmaker with more than 10 years of experience in advertising.

He holds a degree in Graphic Design and a master’s degree in Film Script at the Writers Workshop - Abad Oliva University. He began his professional career in 2000 as a Motion Graphics Designer and soon he began filming his own footage until he became a Filmmaker.

The combination of his skills, design and art direction combined with storytelling and direction of actors, have allowed him to create a type of film defined by aesthetic photography and staging, as well as by the realism and acting of its characters.

He also wrote and directed a couple of short films; "Modos", the first one, was selected in some national film festivals and the second one, “Hawaii” has been selected in many national and international festivals and it was a candidate for the 34th Premios Goya. 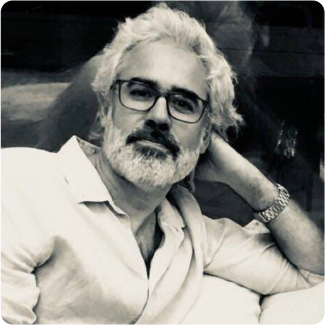 LINK SHOES - MY CITY, MY RULES