Born in Toronto, Anton had his first breakthrough directing a music video for Canadian indie rock band The Dears, which was featured on Wired Magazine and MTV.

Anton’s passion for short format storytelling helped him transition into directing TV commercials across the world.

Anton’s recent short-doc ‘Aftermask’ was featured as the ‘Best of September 2020’ by Shots Creative and is currently playing at select festivals.

His debut narrative short ‘Break Any Spell’ recently won the Special Jury Prize for Excellence in Storytelling at the prestigious SCAD Savannah Film Festival and ‘Best Fantasy Short’ at FilmQuest in 2021. 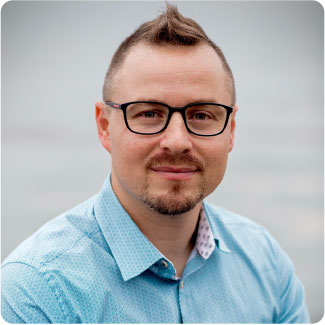 KRAFT - FOR EVERY GUEST

JEEP RENEGADE - IF NOT NOW, WHEN?